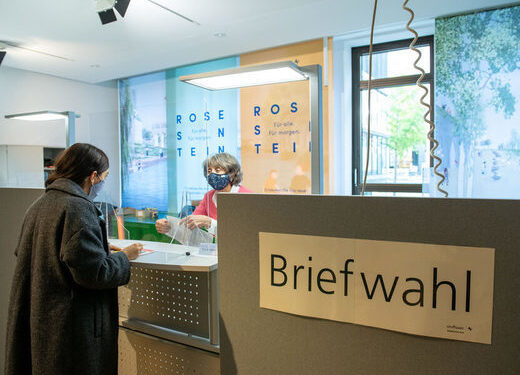 The pandemic has certainly put a giant wrench to the electoral plans of governments across Europe. Additional precautions and safety measures, advanced and enhanced procedures and outright delays have turned from something unfathomable into a regular and expected occurrence.

Yet with the dust settled, we can see some benefits of the greatly irregular voting process. In Stuttgart, where citizens are voting for their new mayor, the submissions of absentee and postal ballots are reaching new heights.

Democracy amidst a pandemic

Local authorities in Stuttgart are eager to remind voters that they can apply for documents for a postal ballot by 6 November. An above-average number of citizens have already applied for postal votes: the city has received around 100,000 applications so far. The easiest way to apply, however, remains online – and it can be done by 5 November at the latest.

As explained by the official press release “Carrying out the Stuttgart mayoral election under pandemic conditions is a challenge for the administration. On the one hand, it must be ensured that the people of Stuttgart can exercise their right to vote. On the other hand, the election must not lead to an increase in the number of infections.”

The pandemic will also have an effect on some official procedures. For example, the announcement of the results on 8 November infront of the candidates will not take place in order to prevent the possibility of spread of COVID-19. They will instead be announced on a live stream by Mayor Fabian Mayer. The so-called “election party” will also not take place, marking a stark departure from a tradition that usually accompanies great electoral victories for officials.

Mayor Mayer expressed his sadness at the decision that was reached by the government, stating that “It is a pity that this exciting exchange on election evening cannot be implemented responsibly in view of the rapidly increasing corona numbers. After weighing all options and locations and taking into account the applicable legal regulations, the event cannot take place in conformity with COVID-19, the risk for the participants would be too great.” 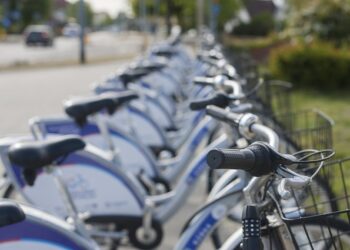