A work meeting between Mr Younous Omarjee, Member of the European Parliament and Chair of the Committee on Regional Development (REGI) and Mr Boyan Tomov, Chairperson of Euro Advance Association and founder of TheMayor.EU – the European Portal for Cities and Citizens took place yesterday in Brussels.

The aim of the meeting was to discuss opportunities for collaboration in the field of communication between the two organizations. Mr Omarjee and Mr Tomov expressed their willingness to join forces in improving the approach towards EU citizens when explaining the work of the Union and in particular its contributions to regional and local development. They were also adamant that highlighting the special role played by Mayors is a vital and integral part of the process.

Mr. Omarjee and Mr. Tomov were unanimous that www.themayor.eu is an essential tool for promoting EU regional and urban policies to a wider audience of European citizens all speaking different languages. The portal already has excellent experience in promoting the work of the municipalities and especially in disseminating the results from the support they receive by the European Union. It has the potential, with the support of the European institutions, to reach every EU taxpayer and to establish itself as a sustainable instrument for raising awareness about the support the EU provides to local administrations.

The setting up of an annual event – The Mayor of Europe Awards, was also discussed at the meeting. The aim of this initiative is to praise the difficult and voluminous work of Europe’s Mayors as the politicians closest to the citizens and the authority which is best suited to understand their everyday challenges.

Mr Tomov underlined the great role played by Mayors for the social and economic development of cities and municipalities and the importance of providing good communication and explanations of the policies designed in Brussels which impact the local level. “The aim of the platform and the awards is to provide taxpayers in the EU with extensive and interactive information on how EU funds are spent in their cities. Having quality information in the digital age is key also in the fight against fake news and disinformation”.

Mr Omarjee expressed his vision that the European institutions and the European Parliament in particular, should support similar initiatives – ones that enhance the visibility of the EU as an important driver and supporter of local progress. On the importance of EU cooperation he stated that "projects financed by EU funds never end up somewhere in Space: They always materialise in one municipality or another. The fight for a stronger cohesion policy is thus always to the benefit of Mayors."

Finally, the formation of a working group aimed at strengthening this cooperation is to be established. It will include members Mr Omarjees’s team, of the European Parliament’s department for communication (DG COMM), the Regional Development Committee (REGI) and representatives of the TheMayor.EU team. 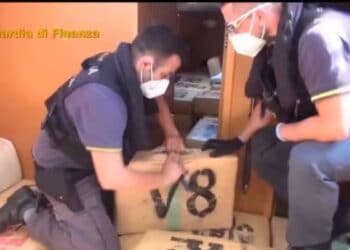 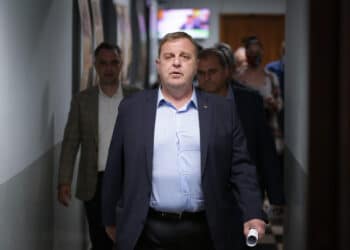 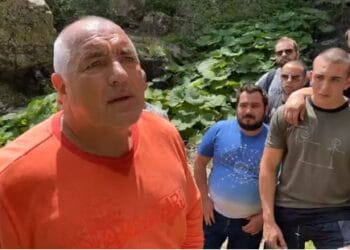 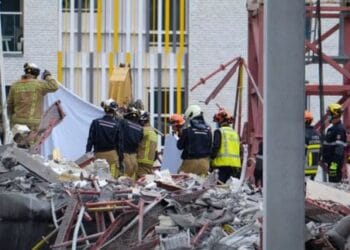 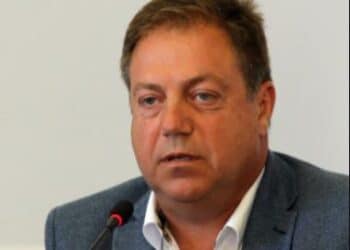